We’ll keep this one short, with a running list of some road trip ideas to have in Israel. Renting a car through Priceline was super cheap, and there aren’t tolls if you google in advance, but we also may have driven through some less safe areas by accident, so definitely check the routes in advance! Also when renting a car, a lot of places aren’t open too close to Shabbos, or after Shabbos after all, so make sure when you’re putting times in to do it as removed from Shabbos as possible, otherwise it will show up as no cars being available.

You can also obviously take a Nesher into Yerushalyim, but there’s also a really cheap public bus that takes you straight into the Tachana Mercazit (with USB charger ports on board). Lots of free events in the summer as well, such as the Old City light show! 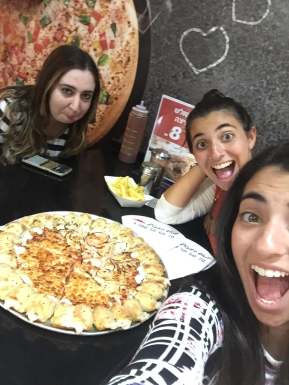 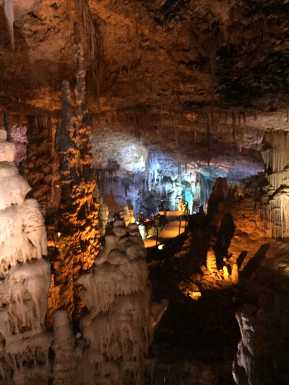 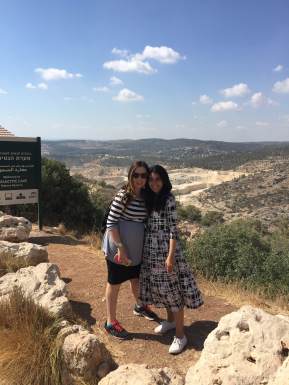 This day was the BEST activity day we had, and all of the activities we did were a five minute ride from each other. It’s best to go to this area with a rental car, as there isn’t transportation around this area. There is also a soap factory nearby run by disabled adults, and a few wineries as well. 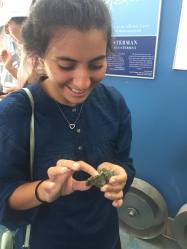 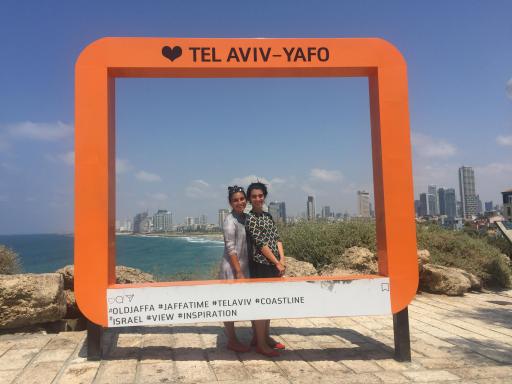 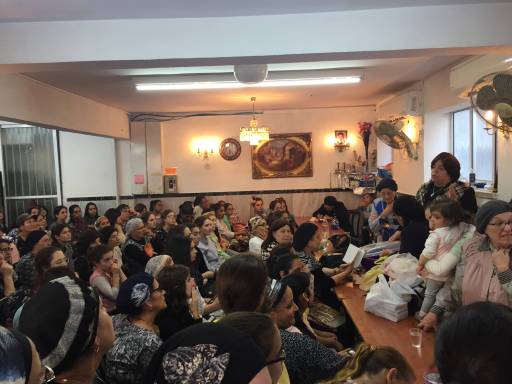 This is a day we devoted to the north of Israel, especially kivrei tzadikim. We crammed a bunch of things in, but there were still so many things we skipped out on that we could have done, such as Caesarea and the Bahai Gardens. The order listed below is the order we went in and had googled in advance: 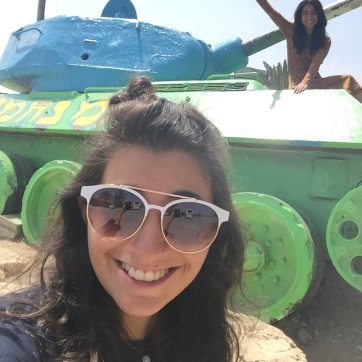 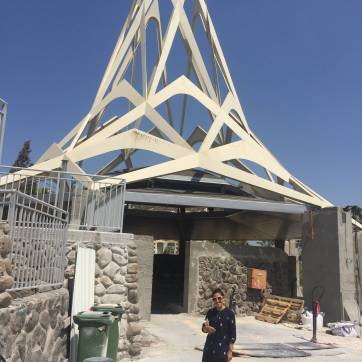 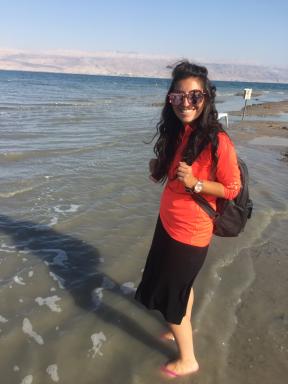 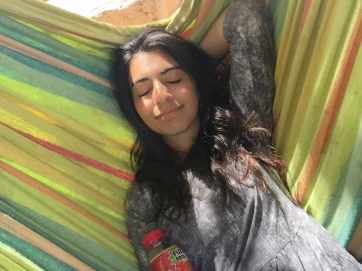 2 thoughts on “Israely Nice to Be Back Home”