Hungary for an adventure? Come check out Budapest! There’s not too much to do for an extended trip, but there are tons of great kosher restaurants around AND a huge plus is everything here is pretty cheap using USDollars (e.g a personalized pizza pie + four water bottles = $5, an entire duck = $20). We got there at night, checked into our hotel, Queen’s Court Hotel, and went for a fleishig authentic Hungarian dinner at Carmel restaurant (which was on the same block as the hotel, but around a 10 minute walk). The hotel was extra great because it used to be owned by an Israeli, so for Shabbos, every door has a manual key available, and they will also show you the side door to use that is not electric in nature. 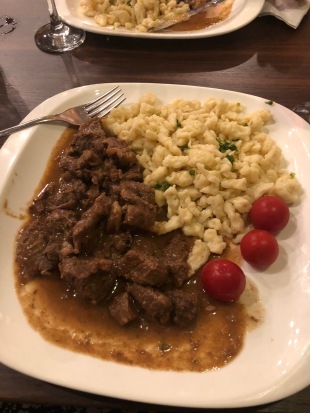 For breakfast, we went to a bakery, Frohlich, where we got pastries and coffee (all the kosher restaurants are in the same area). We then walked to the Dohany Street Synagogue (another 10 minute walk), where they had guided tours in multiple languages (there’s another shul, the Rumbach, but it was under construction when we tried to visit). There’s a cemetery there, and a Holocaust memorial tree, where each leaf has a name of a Jew who perished in the Shoah. From there we walk to the Central Market Haul, which was an old train station turned into a market place. The first floor are fruit and vegetable vendors, while the second floor is full of souvenirs. After that we went back to the hotel to get ready for… the Capital Circus of Budapest! The circus is a must see when you’re in town – it was also air conditioned and indoors, so that was a plus (and cheap – best seats in the house were $14). The circus is by the zoo, thermal baths, and a cool trampoline playground. Lot’s of fun activities in the area for kids! 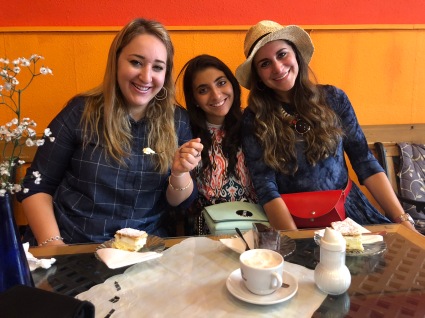 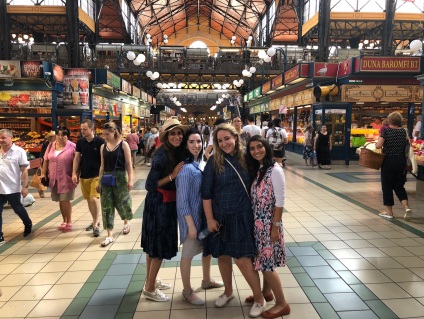 After the circus, we ran to get ready for Shabbos, and went to the Kazinczy Street Synagogue (by the restaurants) for Kabbalos Shabbos – it’s pretty crowded, so you should definitely go early if you want to get a seat. We had pre-paid for Shabbos dinner at a restaurant called Hanna Etterem, which was in the same courtyard as the shul (great, classic Shabbos food). Shabbos morning, we went back to the same shul (no ID needed, but lots of security), and at Shabbos lunch at Carmel (which was also pre-ordered). 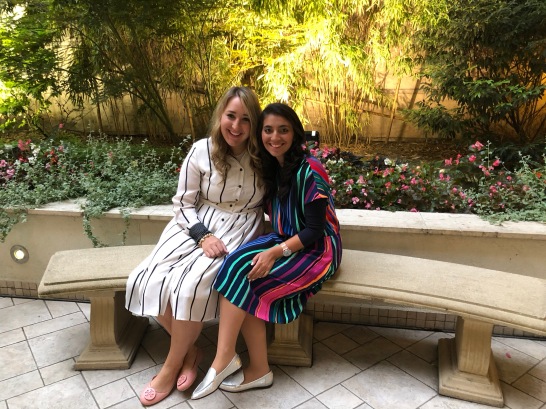 Sunday, we had a Parliament Building house tour – they picked us up from the hotel (they sent a taxi to pick us up to bring us to a bus). After the tour, we took a cab back to eat lunch at Tel Aviv Cafe (dairy). Then we went to the grocery store on the same block to pick up food and snacks for our next part of the trip (they had deli meats, hot dogs, milk cartons, etc.)! There’s no Uber in Budapest, so we ordered a cab on their app called FoTaxi, to take us to Shoes on Danube Bank (by the Parliament building), which is a Holocaust memorial of shoes along the water. They used to tie sets of three Jews together, line them up by the river, shoot the person in the middle, which would then drag the whole set into the water, leading to multiple murdered Jews in Hungary.

We went back to Carmel to eat (LOVED their goulash!), and explored the town at night when it was cooler, before our bus ride. We took a cab to Fisherman’s Bastion on the Buda side (Budapest is actually two different cities… we stayed in Pest) which had nice views of the city, and free entertainment. We walked to see the Buda Castle at night, but obviously didn’t get to explore the inside as it was after hours. In the morning, we picked up some pastries, and headed to the Kelenfold bus station where we took a FlixBus to… CROATIA! 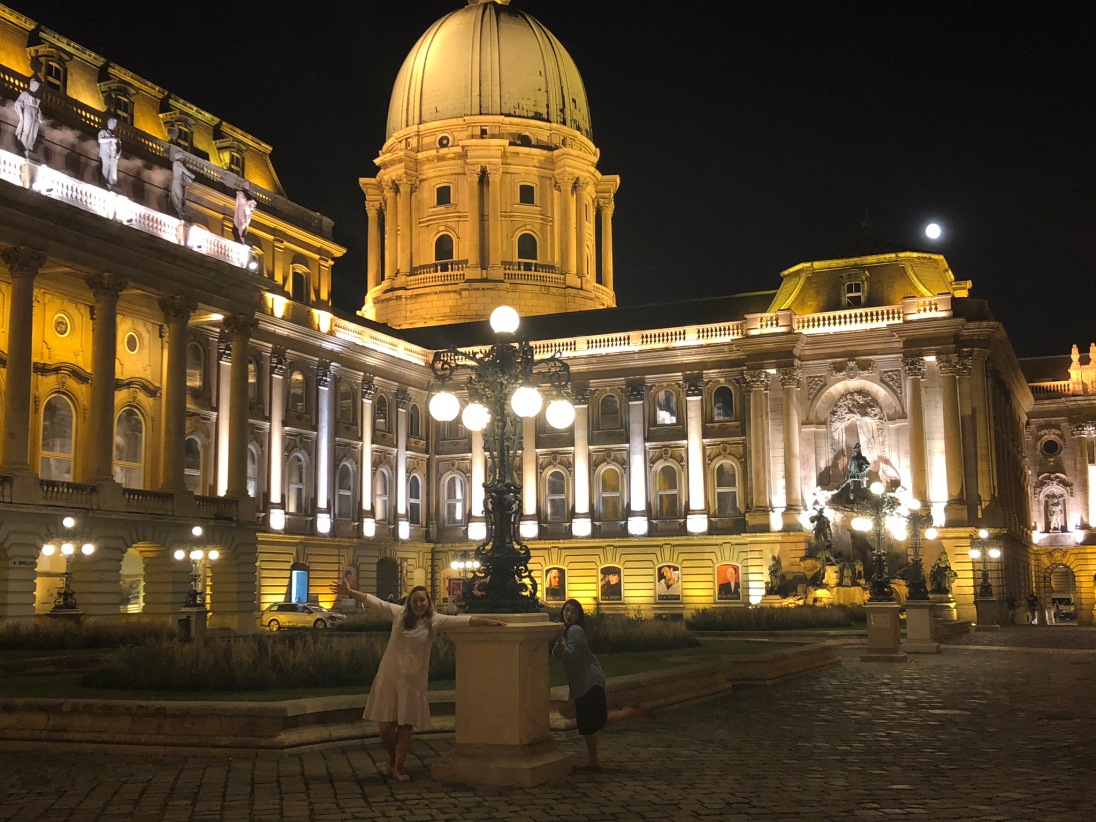 One thought on “My Friends in Budapest”